How Traveling to Australia After a Breakup Helped Me Heal 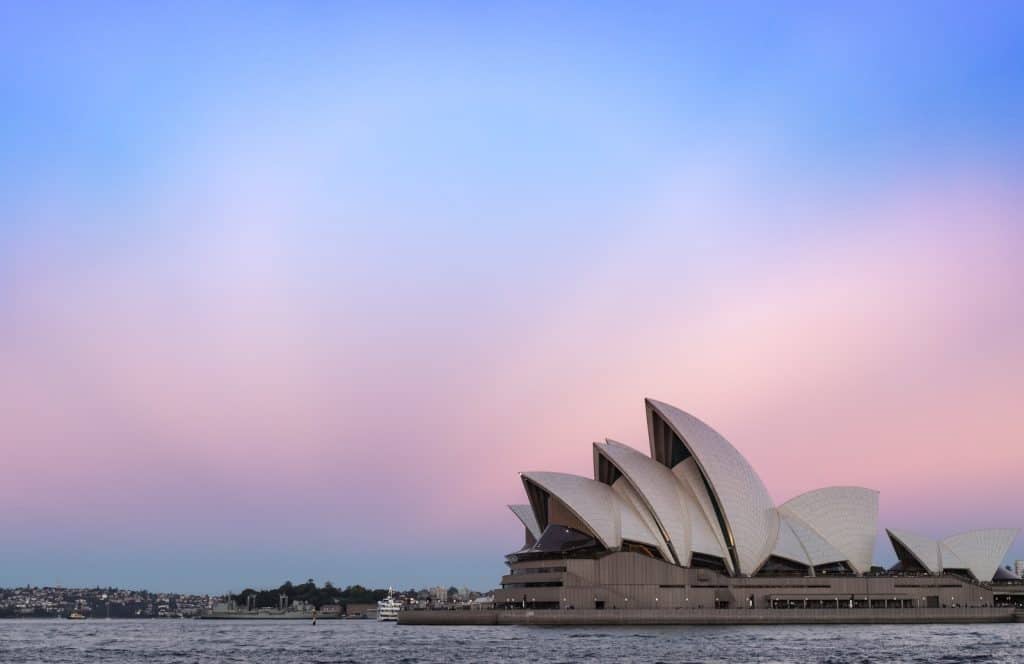 If you’re reading this post, chances are good that you’re struggling with a breakup. This is an incredibly difficult time for anyone and it’s important to take care of yourself. There are many ways to do this but one way I found was by travelling to Australia after my breakup. My favourite thing about travelling is the opportunity to experience new things and meet people from all over the world, so it seemed like the perfect thing for me at that time in my life.

I broke up with my boyfriend of 2 years when we were supposed to go on holiday to Australia. The breakdown of a relationship at any time is difficult, but when you had so many plans made for your holidays, it’s even harder.

I had just quit the job I’d had for 3 years and was making money through my passion project. All of my focus was on this one gig, so I hadn’t worked out where I would live or what I would be doing next. On the day he broke up with me, we went out for lunch at our usual place in town. We sat at the same table we had our first date, at the same time of day, after a night out drinking and dancing together. He said he’d been thinking about us over Christmas and that he just wasn’t sure if it was working anymore. I’ve never cried so much in my life as when he told me it was over.

In hindsight, I can see that this was the best thing for us, but at the time I was heartbroken. I had a large group of friends, but no one special in my life who I could go to. My sister lives too far away and my friends are all coupled up with their own partners.

I decided to focus on my upcoming holiday to Sydney and decided to go on my own.

My trip started off on a high note when I booked a ticket two weeks before my departure date! It was such an exciting feeling knowing I would be going somewhere very different than what I’m used to seeing every day back home in Canada. On top of booking my ticket, I also booked my hostel and looked up what there was to do in Sydney.

I arrived at the airport feeling so excited but nervous about this whole new adventure! It’s not every day you get to go on a trip alone and explore another country for two weeks straight. When I got through customs they had an Australian man standing there waiting for me with a sign I had made. He welcomed me to Australia and gave me some tips about the city as we walked to the taxi stand outside of arrivals.

I was staying in Darling Harbour which is located on Sydney’s south side, so he let me know that there were great restaurants all over this area including an incredible sushi place. He also told me that there was a great pub nearby called Lord Nelson which is popular with locals, backpackers and tourists alike.

I still felt really nervous but I knew it would be okay because this man had just given me so many tips about what to do in Sydney! As we rode through the city he pointed out some of his favourite places to eat and drink. I was so excited to try all the new food!

We arrived at my hostel which was really close by and it looked like an awesome place. He gave me some tips about what time of day is best for exploring Sydney’s Opera House, Harbour Bridge or The Rocks before we said our goodbyes.

After he left, I went into the hostel and it was really clean with a great vibe. They had free wifi for guests which is always nice when you’re travelling. After unpacking my suitcase I headed out to explore this new city! My first stop of course was that sushi place where I got a delicious meal before heading over to the pub for a drink.

It was really nice to talk with the locals and other travellers about what they liked best in Sydney because I got so many great suggestions from them!

I walked around Darling Harbour after my dinner which is where most of the shops are located, but it’s also near some parks if you want to explore nearby. I walked by the Sydney Opera House and it looked like a breathtaking place to visit, even though I had just arrived.

I’m now back home in Canada but still thinking about my trip to Australia after my breakup. It was an incredible experience that helped me get through this incredibly tough time! By the way, if you want to hire a convenient bus or coach charter to go around the place, just contact Australia Wide Coaches.