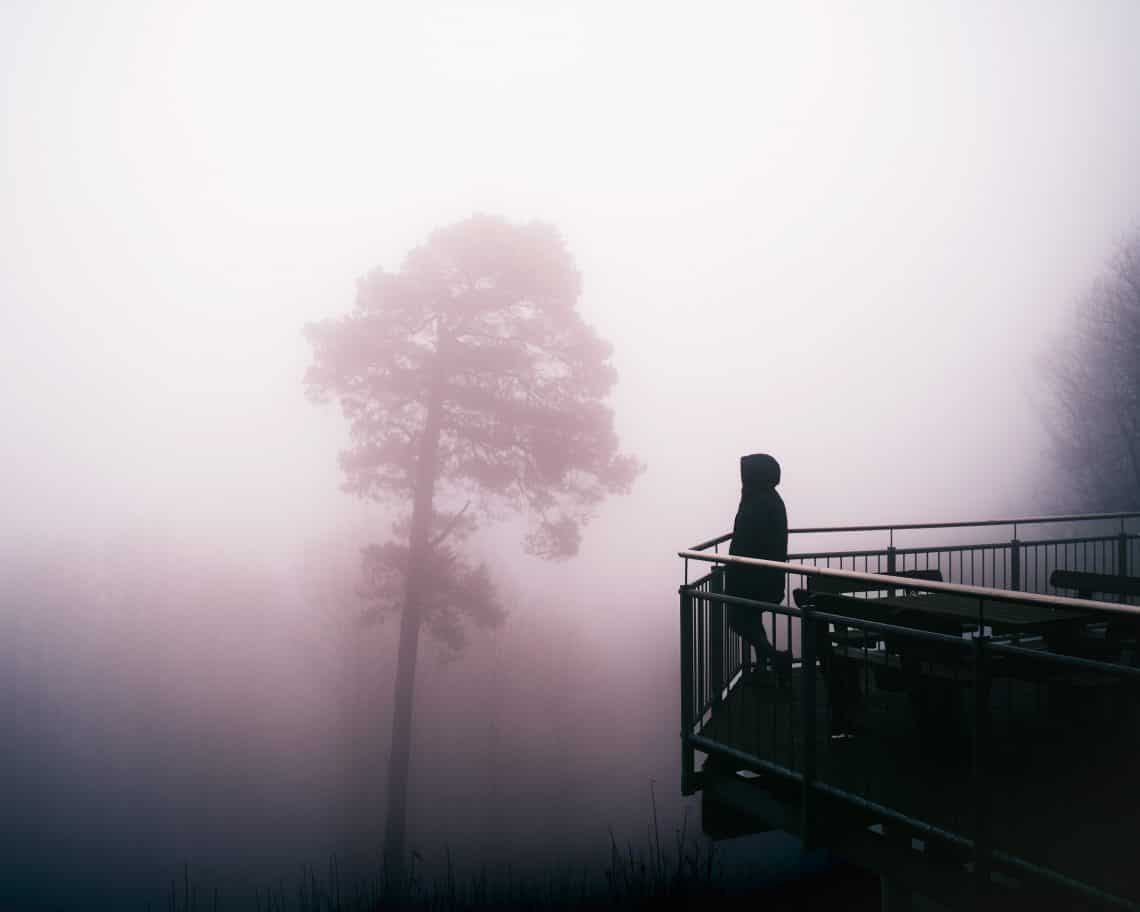 Have you ever felt like you were about to fall in love, but then something happened, and now you’re terrified of the feeling? If so, then you may be experiencing a type of heartbreak syndrome called “broken heart.” Broken heart syndrome is when someone experiences an intense fear or panic after a romantic relationship ends.  It’s not that they don’t want to date again-they just have this strong feeling that it won’t work out.

The reason for broken heart syndrome is unknown at this time, but there are many theories as to what might cause it.  One theory suggests that it could be caused by changes in brain chemistry or hormone levels following a breakup.  Another theory says that broken heart syndrome could be related to how people end romantic relationships-some may leave with anger and resentment; others may feel like they have lost something precious.  We can’t say for sure what causes broken heart syndrome, but we are learning more about it every day.

What are the Symptoms of Broken Heart Syndrome?

‘Broken heart syndrome.’ It’s a term coined by the media, but it doesn’t seem like something that would happen to anyone – until you experience this phenomenon for yourself. The symptoms for broken heart syndrome can vary from person to person, but there are some common ones that might include:

Heartache – is the most common symptom, the intense pain, and sensation that one’s heart has been shattered.

Anxiety – the feeling of being edgy and nervous, even when there’s nothing to be afraid of.  It is common for people to have trouble sleeping due to racing thoughts, nightmares, and panic attacks.

Depression – feeling a sense of loss or emptiness that can’t be shaken off; not only because you’re no longer with your partner, but also because there’s this deep sadness that hangs over you like an oppressive cloud.

Dyspnea (shortness of breath) – feeling like you can’t breathe when your heart is breaking.

Neurosis – this might not sound romantic, but it’s a common reaction to the stress of breakups: obsessive thoughts about what could have been; what should have happened; and how things would be different if only they had made different decisions.

Panic attacks – these are intense episodes of fear that strike at any time.

Loss of appetite – when you’re in a relationship and it ends, this seems to go away- but not always: some people lose their appetites after breakups because they feel so hopeless that nothing could make them happy again.

Feeling cold – which can be caused by the hormone imbalance that often accompanies a breakup, and also just from feeling really sad all the time.

Nausea – you may experience this from the same hormone imbalance and also because of how many breakups involve a lot of arguing.

Exhaustion – when your heart gets broken, it can be exhausting both physically and emotionally.

Insomnia (trouble sleeping) – all that time spent worrying about what could have been or stressed about things you didn’t deal with when they were happening, and the memories that keep drifting back to your mind- it’s hard to get any rest at all.

So what does this mean? It means that when someone falls in love, a whole new person is born.  A better version of themselves. And often the pain they felt before pales in comparison to their joy and happiness now.  When you’re hurting from heartbreak, it’s time to take some time for yourself to heal – but don’t let your broken heart keep you from letting go and giving love another try!